Concentrating – or Trying To

I am in the midst of figuring out what I need to do next in order to bring my current project closer to being finished but I have been distracted a little bit by pink snow. 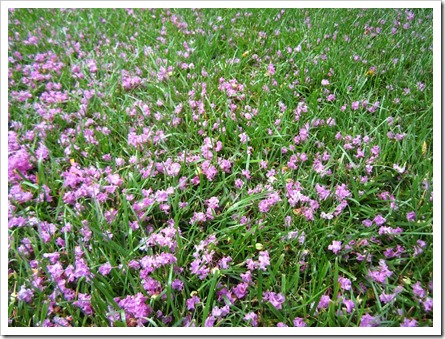 It’s not really pink snow, but from a distance it kind of looks like it. 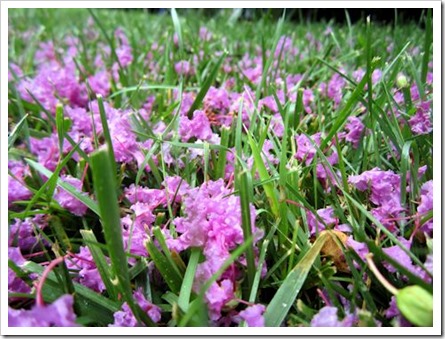 Finally, I made the decision to work on the teddy portion which seems out of order but that’s the way it looks to be going. 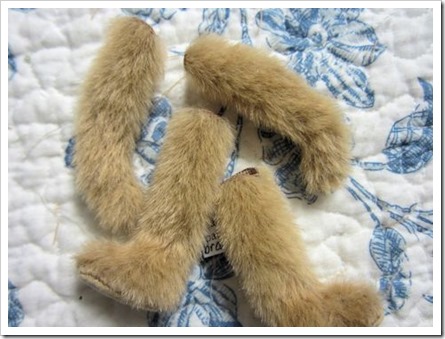 I also have another couple of steps in there that I am trying to figure out. It’s very perplexing but not being made any easier by this guy. 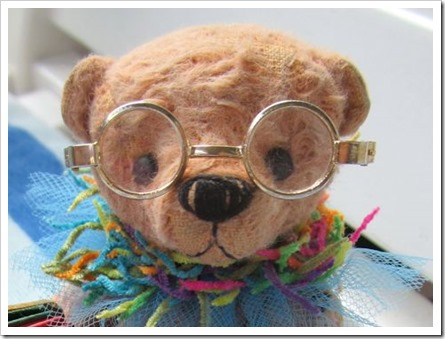 Yes, Sebastian has decided to help me focus by providing music “to think by”. 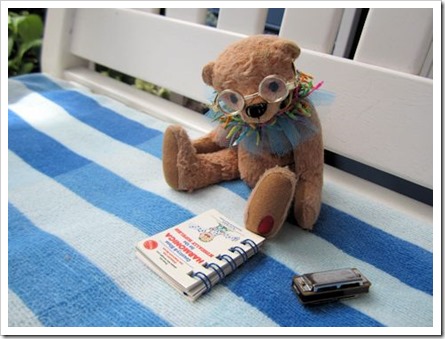 He decided the harmonica might provide some soulful music which he figured would inspire me to solutions. Unfortunately, all his logic aside, he doesn’t know how to play the harmonica so he decided to teach himself. 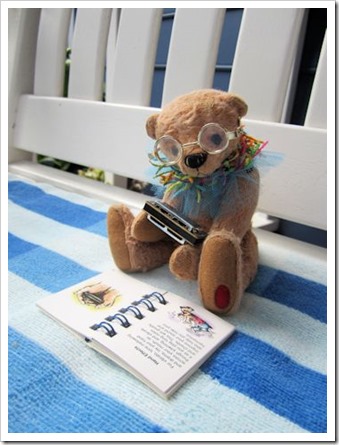 Just so you know, this does not encourage problem solving.

Then he got the idea that since his harmonica playing was not as effective as he had hoped because I was not moving forward fast enough for him, he decided I needed to shake things up. He wanted to get me out of my comfort zone. (Little did he know he had already sent me way out of my comfort zone.) Thus he landed on the idea of shaking things up with maracas. 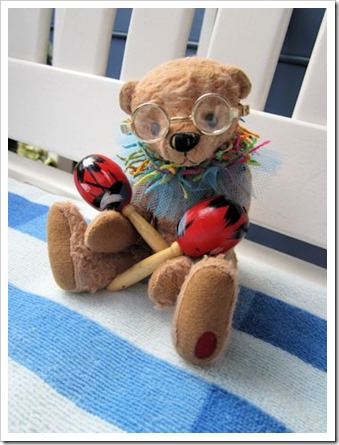 When I told him (very politely mind you) that it wasn’t working, he decided that an accordion-like instrument would invoke more creative thoughts and solutions. Squawk. Squawk. 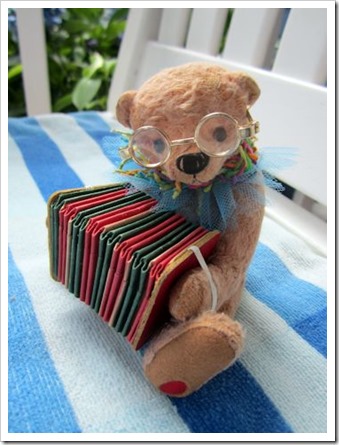 Um. This also was not working. So I asked him if he had thought that perhaps the sound of silence might allow me make some inroads and he looked at me as if I had lost my mind. I was beginning to believe I had. 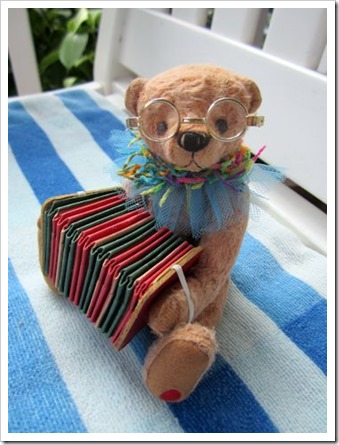 No, he said, what I needed to was to get moving – both literally and figuratively. Now he’s decided that he must become a one-bear band playing maracas with his feet, the accordion with his paws and the harmonica with his mouth. 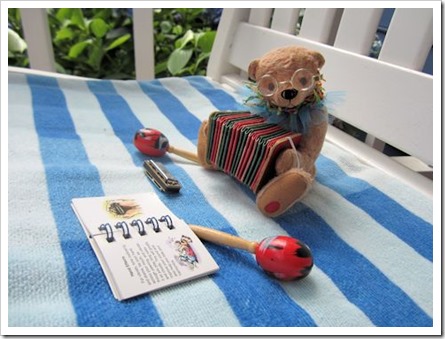 He told me that it would take some time to construct this apparatus and that I was to continue working, even without his music. 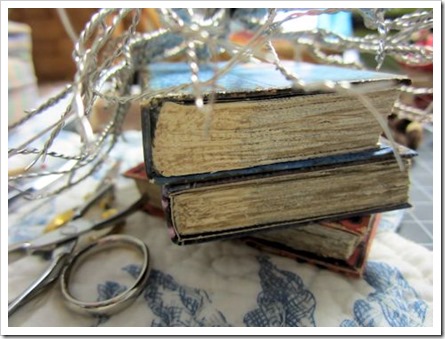 That I think I can do. Take all the time you need Sebastian.

Posted by ginger@bearbits at 10:43 PM

Email ThisBlogThis!Share to TwitterShare to FacebookShare to Pinterest
Labels: Sebastian, work in progress