Everybody Needs to Eat

Also known as  - Tea at the Empress 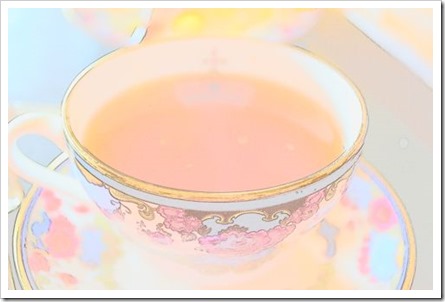 Earlier I promised to post about having tea at The Empress. 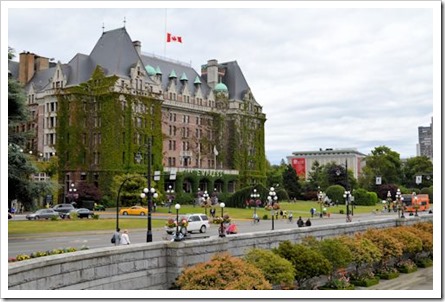 The Fairmont Empress in Victoria

Having tea there is one of those things that tourists do if they want the whole “Afternoon Tea” experience. 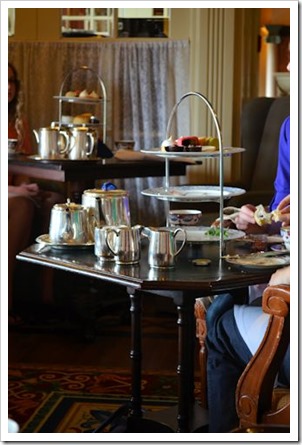 We knew that if we did it, we would only do it once – a once in a lifetime kind of thing. We might not get back to Victoria – or at least not anytime soon. 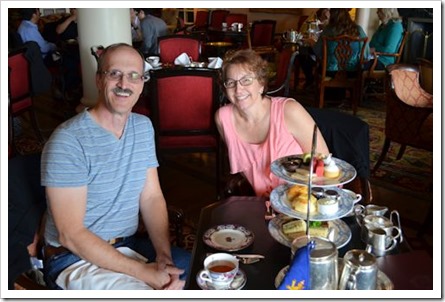 First there were delicious fresh strawberries. They would have been quite enough but they were just the beginning. 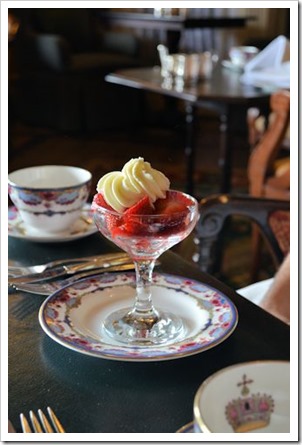 Then they brought out the tiered tea tray – 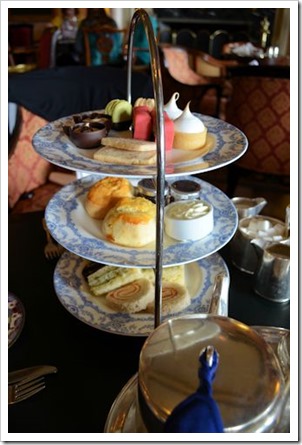 Sebastian had to approve – which he did rather quickly. 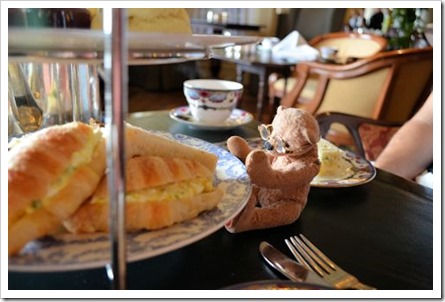 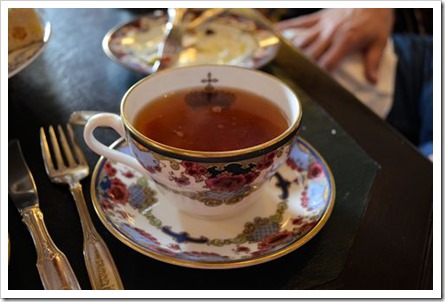 The dessert tier was my favorite.  It had shortbread, tarts, macarons as well as chcolate tea cups. 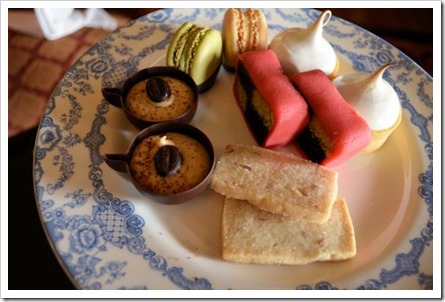 I think the chocolate tea cups were my favorite. 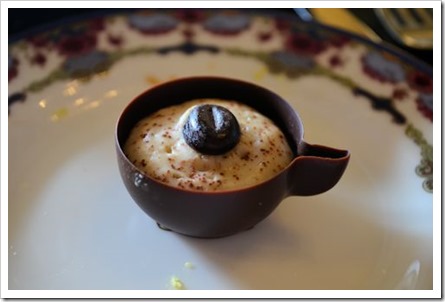 I hope you enjoyed this little peek into tea at The Empress.  Now back to our visit to Portland.

Posted by ginger@bearbits at 3:41 AM