Here’s the thing. Sometimes I have an idea that comes to me all sorted out just waiting for me to pull it all together in a form that makes sense. Other times I’ll have an idea that needs to gel a bit before making an entrance.

Last year I happened upon this 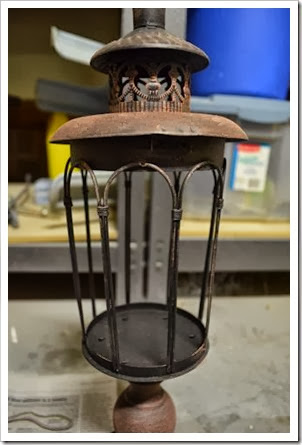 and had a vague idea for it but ran out of time so I put it away. The other day, I started thinking about it in earnest and decided I should begin working on it. The gel had begun to solidify – in a good way. It only took a year . . .

While in the midst of sorting out the details for that lamp thing-y, I had the urge to begin another box project. After some poking around, came up with a design that involved using two boxes. 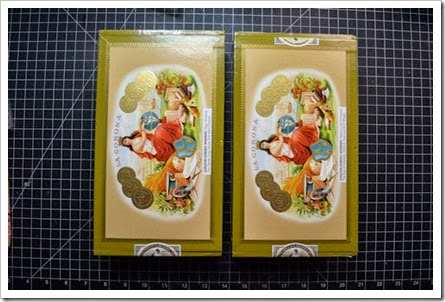 Mind you the two box idea was there when I discovered them, but I didn’t know exactly how I would make use of them together. Now I have a plan. 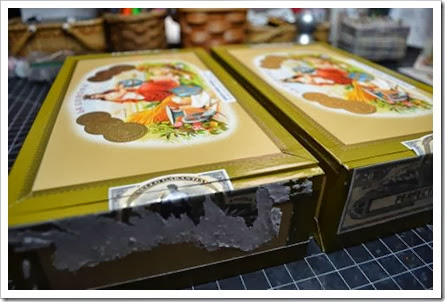 Let me qualify that. I have a design in my head and sort of in my sketchbook but the details – well, those are sort of fly-by-the-seat-of-my-pants again. You’d think I’d expect that by now.

I did get some really good carpentry advice from my IT guy. I’m lucky my IT guy is just one chair away, works for fair food and will take the dog out when I have glue on my hands. 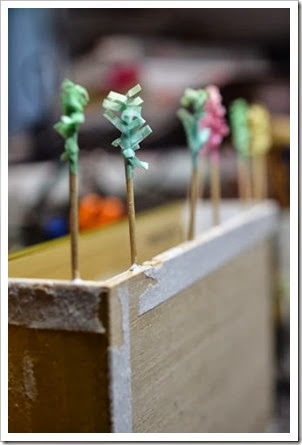 The toothpicks weren’t his idea, but he approved. Use what works, and they do lend a sort of “what the heck is that all about” air to this project. As always, I hope it will progress quickly but who knows, these things tend to be unpredictable. 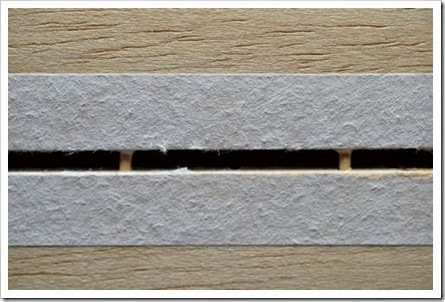 Of course, I am working on two projects – sort of. We’ll see how that goes.

And finally, this little lady is still available – in time for Halloween! You can see more photos here. 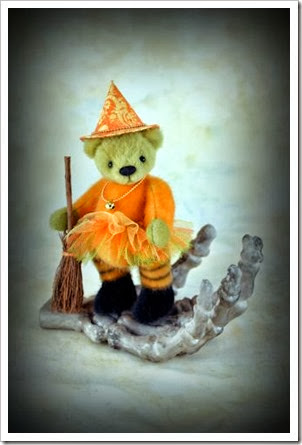 It’s Thursday. Really? Thursday already. Topher! What did you do with the other days of the week?! 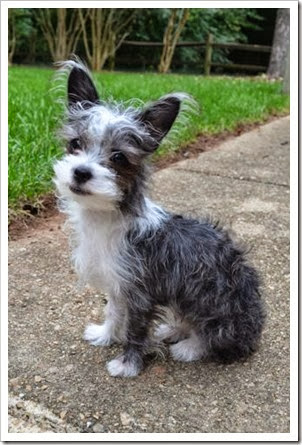 “Who me?  It wasn’t me.  It was probably that crazy squirrel I keep seeing.  Sneaky critter.  I bet he buried those other days with the acorns in his stash.”

Posted by ginger@bearbits at 1:39 AM