A few more photos of my gallery piece under construction.  In these you might see it starting to come together.

A little more detail added to the bricks. 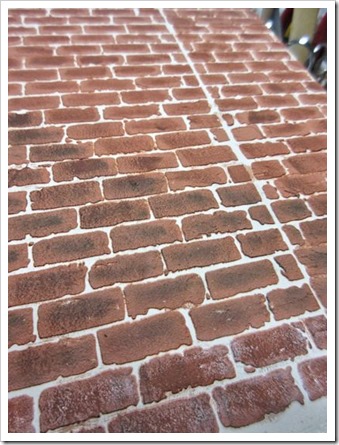 A peek at some of the infrastructure. 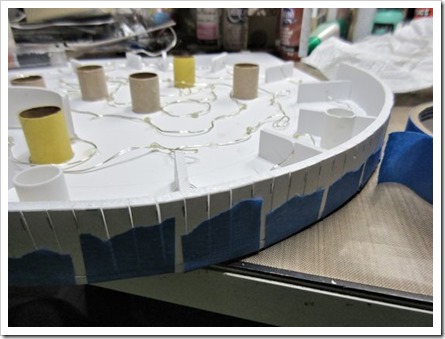 One of several small projects to incorporate into the piece. 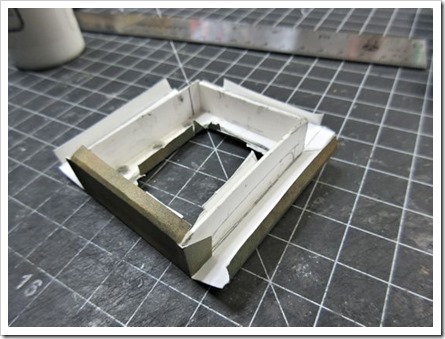 This was the beginning of the most detailed part.  It’s an odd shape. 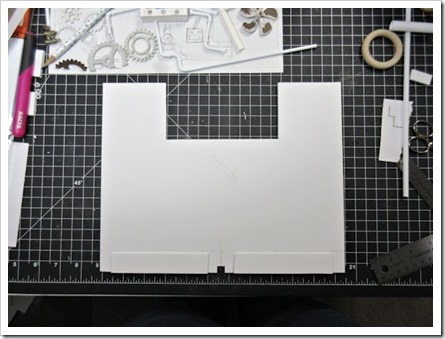 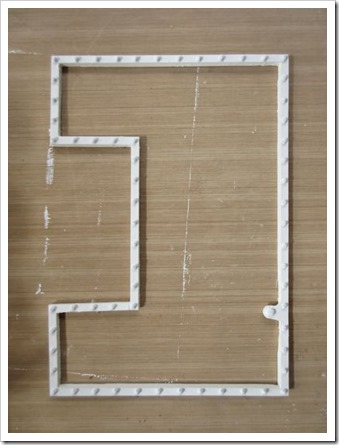 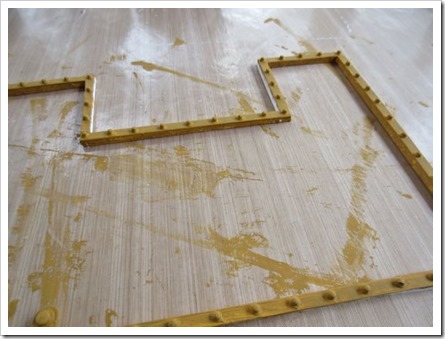 Background.  I had one piece of paper that I wanted to use from my stash.  “Don’t goof it up”, I thought. 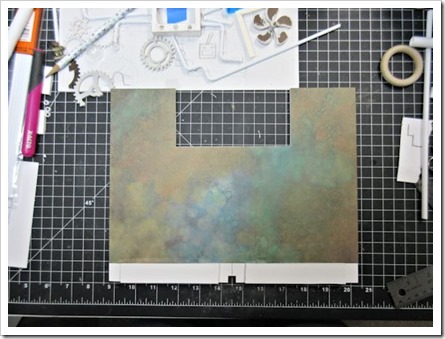 This photo where I was placing some of the parts and pieces is a bit misleading.  It kind of looks like I was just laying stuff down in a way that it would fit together.  There isn’t a photo of the  hours and hours of creating the ‘pipes’, TV style monitor, the ‘wavy’ solution that fuels the operation, the wiring of lights and other bits not shown. 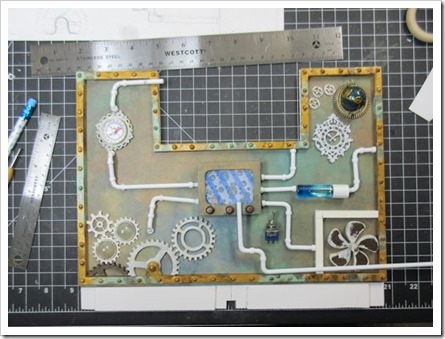 I have one more set of WIP photos and then I will show the finished piece.  It was both maddening and fun to create – I suppose it helped not knowing what I was getting myself into!

Posted by ginger@bearbits at 9:30 PM