This post should make you feel good about yourself. I mean after you read it, you should be able to tell yourself, “At least I am not that weird.”

When we were in Maryland for the show, we ventured into a grocery store that we don’t have near us. It is amazing even for those who live there because they sell a variety of items, including some that are fairly hard to find. Things like European foods from Europe or British foods from the UK or Asian foods from – um – Asia. They are interesting to look at because as you can imagine we see mostly American brands in our stores.

We wandered up and down the produce aisle when I spotted some potatoes labeled ‘Fingerlings’. They were little and kind of cute. I picked up a bag of them so we could take them home and give them a try. I mean what’s not to like about a potato? 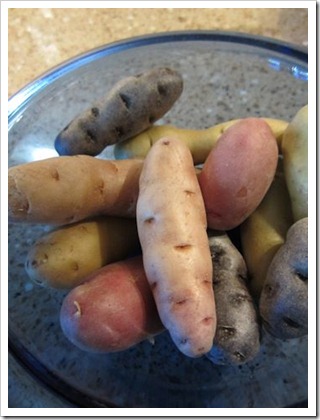 I sliced them up – the Ruby crescents, the Russian Bananas, the French and the Purple Peruvians 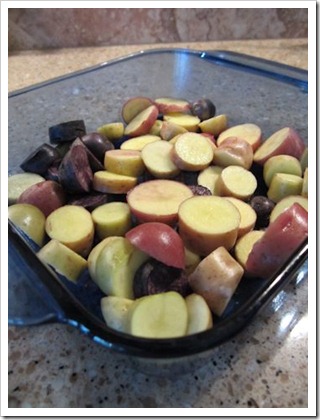 and put a little seasoning on them for roasting. 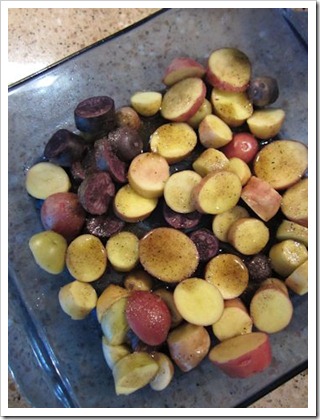 While they were in the oven, I looked at the remaining potatoes thinking to myself, ‘They really do look like fingers.’ Albeit some very strange fingers but I could see some freaky Halloween character with fingers like that. 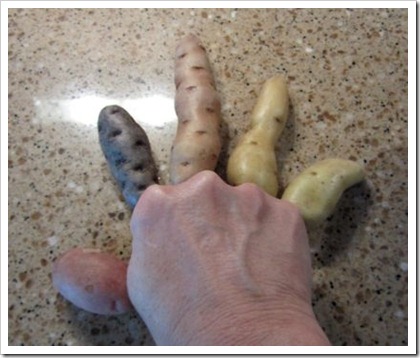 And just for the record, my husband did not see me do this because I figured he ought to be able to eat his potatoes without an odd image of weird fingers in his head. 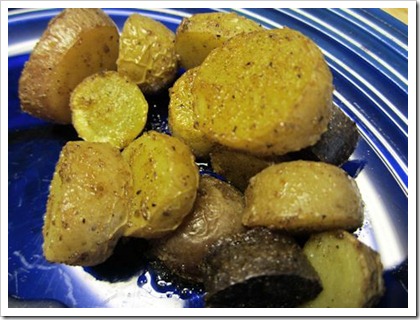 The potatoes were tasty but then roasted potatoes are almost always tasty. Maybe I’ve been spending way too much time spring cleaning and not enough time in the studio even though it’s only been a couple of days. Now maybe my making teddy bears seems a more reasonable way to spend my time.

Posted by ginger@bearbits at 10:01 PM