Two Worlds and a World of Twos 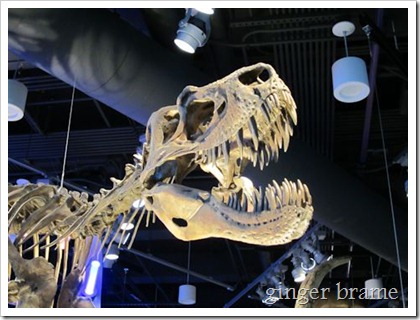 Regarding the two worlds, the first is a glimpse into an old world. This is a cast of a Tyrannosaurus rex. I took this photo at the opening of the new world below. 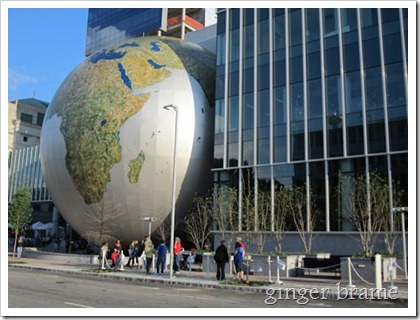 This world is part of the brand spanking new wing to our science museum. Over a decade in the works and many, many millions of dollars.  Here’s a view of one of many areas for exploration and learning in the museum. 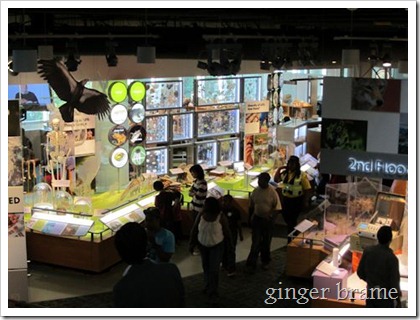 And then a view from the ‘top of the world’. 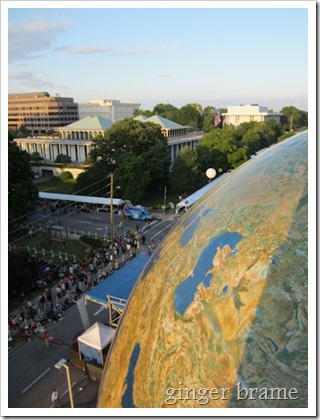 Now for the world of twos. I’m still diligently persevering on the box project. Little by very little. Things seem to be falling into a world of twos.  Two unlikely objects here but they’ll work together nicely in the finished piece. (Fingers crossed!) 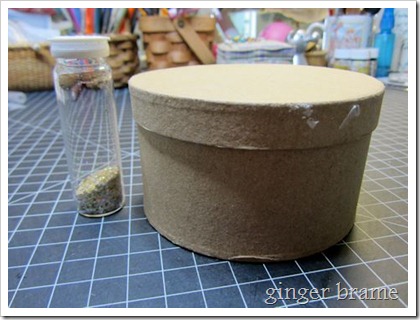 And then there are two wine corks. Weird, I know! But that’s how it goes. Two box insides covered with some lovely paper saved for just such an occasion. (Who knew?!) 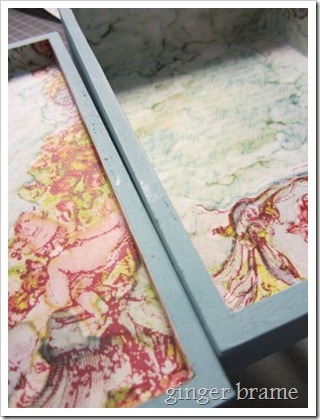 Two hinges although you can only see one being attached here. 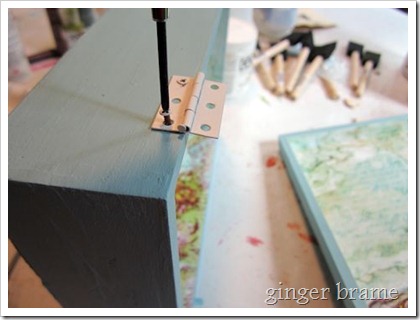 And two hearts which may not even make into the final piece. 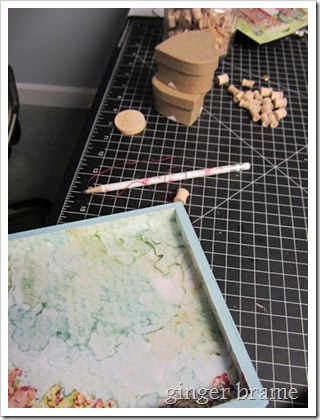 The big decisions are made. Now come the umpteen million little ones. This color or that. Fabric or paper. High or low. Cord or string. First or last. Now or later.

Oh, it’s later now. Time to give it a rest. Hopefully, I’ll finish it completely this coming week. And maybe two other things too!

Posted by ginger@bearbits at 12:12 AM