A Window into My Work 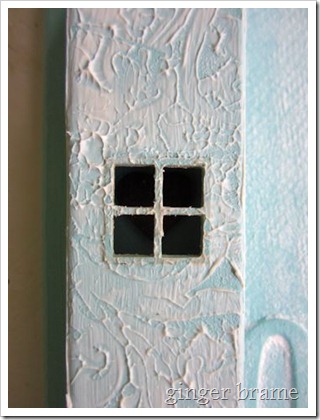 You can take that metaphorically or literally – either way I think it applies. I am still working on several things at once. Why focus when you can go in many directions at once, right? 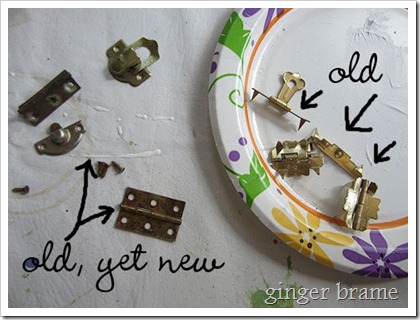 I am continuing to make some slow progress on one of the boxes I began working on. I got an idea and then things just sort of blossomed from there. I decided to remove the hinges for two reasons. One: It is easier to work on the pieces without them. Two: I wanted to put some more substantial ones on.

The photo below shows the beginning after getting some inspiration. 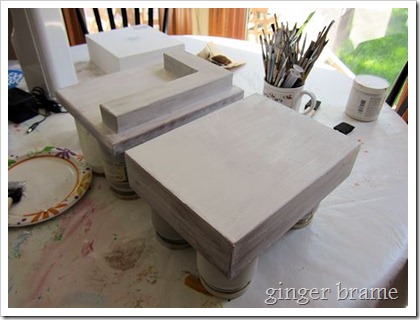 Here’s the next stage – and I really am starting to believe some projects work out better if you aren’t bound by preconceived ideas. 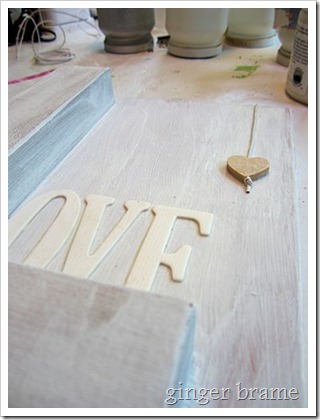 There are times when I cannot remember why I purchased some little doodad or whatnot and then comes the perfect placement for it. Like the window here. It’s only 7/8th of an inch square. I mean, where would you ever use something like that – except in the letter L? Or maybe another letter? A very, very tiny dollhouse? Okay, so there are loads of places you could use it. It’s just that apparently for me, it fits here quite nicely. 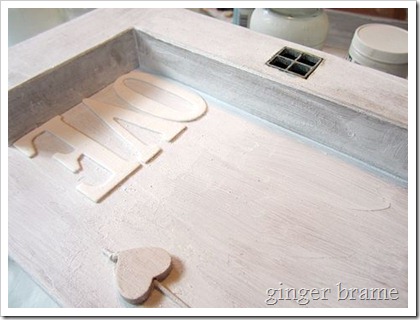 I added some texture for interest – there of loads of ways to do this. I don’t think I’ve used the same one twice. 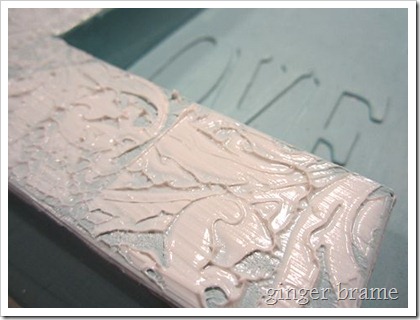 In fact, I decided to use two different textures to emphasize the different levels. I thought it might be more subtle than using a different color of paint for each one. We’ll see. 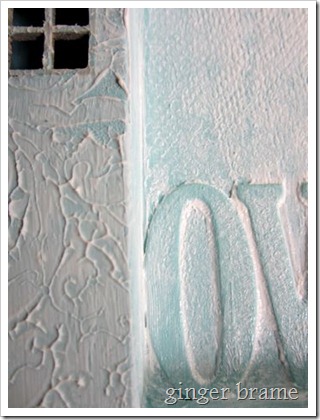 Now my texturing is most likely dry and I can add some to the other areas. Do you know that old saying, “It’s like watching paint dry.”? Well, it is. Actually, the excitement level for watching texture dry is exactly the same! 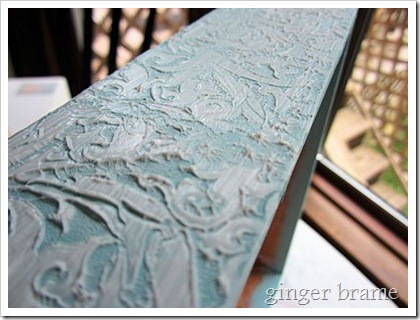 Posted by ginger@bearbits at 7:17 PM