I have a new project on the horizon but first the almost finish to this previously shown head. 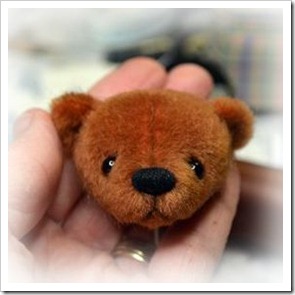 Here he/she is body and all. I’m not exactly sure how he/she will be adorned yet but I didn’t want to leave him/her body-less for too long. 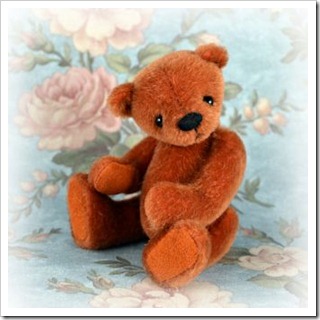 I still have intentions of completing a couple of more involved projects snippets of which can be seen here but then an IDEA came to me involving this: 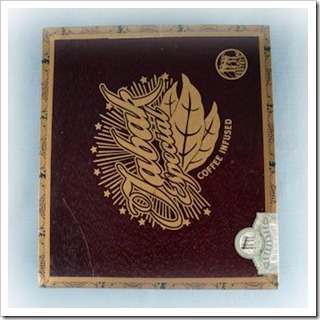 I suppose I should clarify by saying I have decided to push the others back in the queue while I pursue this inspiration – or that’s the current plan anyway. Sometime my ideas come in fits and starts, and then sometimes in a HUMONGOUS wave. Then I have to act. I have to do a figurative sweep of my arm across my table and start anew. 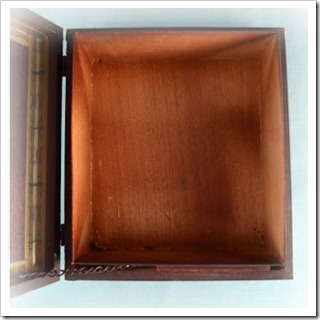 I look and think and PONDER and try to determine where it is I should begin. I might have twenty ideas for that one piece and I know I won’t be able to pursue them all. When and where I begin will be the start of its evolution rather than the start of its completion – because inevitably the beginning will take me down an unknown path. While I will still have my original goal in mind, the work, as it gets underway, will reveal not previously considered options. 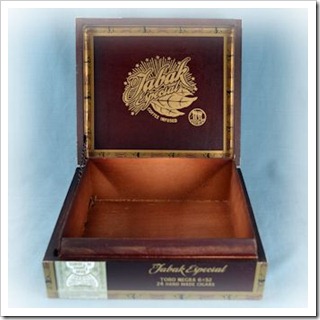 Posted by ginger@bearbits at 11:20 PM