The Bears Made a Checklist for Me

Apparently – according to the bears who obviously run things here – I have been remiss in my duties. Go figure. So upon my arrival in the studio this morning I was handed a questionnaire which I was instructed to fill out promptly or there would be no breakfast for me. 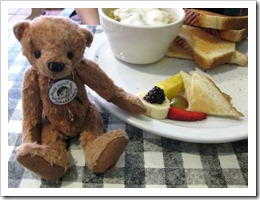 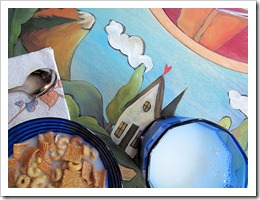 There were about a dozen or so questions which being the honest person that I am I responded to truthfully. That may not have been the wisest course upon reflection but I was kind of hungry so I sped right through that thing. 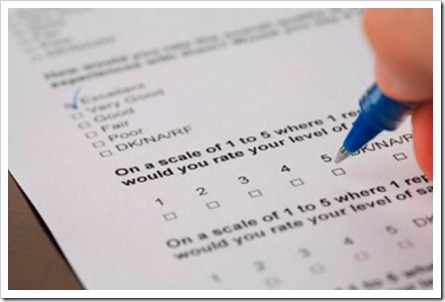 Then when I returned it to the head master bear and company, they put their little heads together and I heard them murmuring things like “just as I suspected” and “no surprises there” and “time to put the plan into action.” Stuff like that. They looked a bit crestfallen which had me concerned about whether or not I would get to eat anything before it was time for lunch. 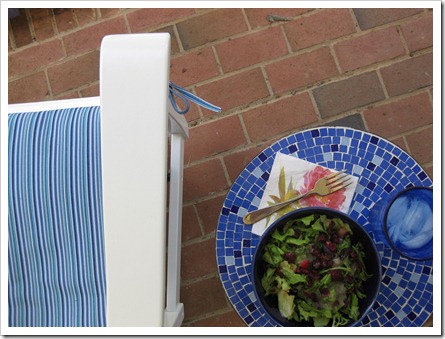 “What’s the verdict?” I asked. They said “Boring!” “Boring. Boring. Boring.” They all went into a collective yawn. Yawn. YAWN. Yawn. yawn. You must spice things up a bit they said. “Um, okay. I am sure you have some suggestions?” Of course they did. They went back to conversing amongst themselves as I twiddled my thumbs.

When they dispersed their little huddle, I was given a checklist of things I must accomplish. Promptly. I did wrangle permission to eat something first which then turned into a list of other must-do’s before I finally got around to their list. 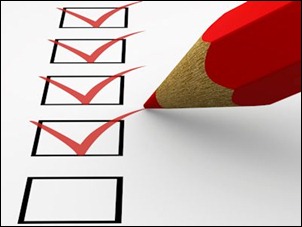 Now here I am at last following orders as set forth by the bear council here in the studio.

Firstly, I am to tell you that something good is going to happen next week. I wasn’t allowed to tell you just what (especially because I don’t know myself) but that it should be something that is NOT boring. It also must incorporate these things: 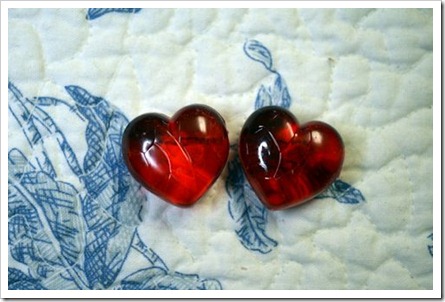 Next I was instructed to give a reminder about signing up for the exclusive updates that my email list receives. They said to make sure everyone knows that the email list for bearbits is different from the email list for The Piece Parade’s available bears updates. In order to receive those emails, you can sign up by clicking here. When I have new bears or an exclusive Internet show, the process is a ‘First Dibs’ system. Isn’t ‘dibs’ a funny word? Who came up with it anyway? What is a dib? Oh, yes. I digress.

Following that I should also say I have three pieces currently available on my Available Bears page. I hope to replenish soon but a lot of times the mailing list folks get ‘First Dibs’. See paragraph above. 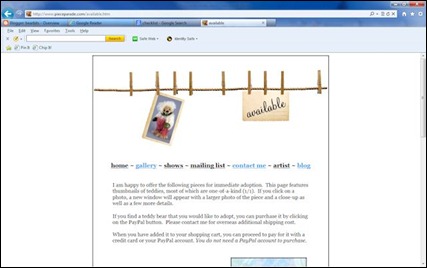 Checklist item number four is Bear Pile. The bears wanted to see a bit more of the world and so I offered them a chance to mingle with some other artist bears through Bear Pile. You will find that the bears up for adoption there are the same as on my website, but they are learning other languages there which I think will make them very versatile should they decide to leave the USA. 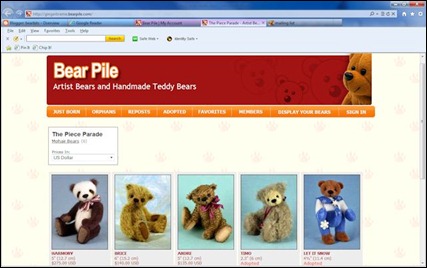 Oh, and one more thing which most certainly deserves a mention is the 100 Best Bear Artist Blogs list. You can find it here. There are quite a few blogs listed there to check out.

Speaking of checking out, I think that’s what I’m going to do. I know I haven’t finished the checklist but I won’t tell anyone if you don’t. It will be our little secret. 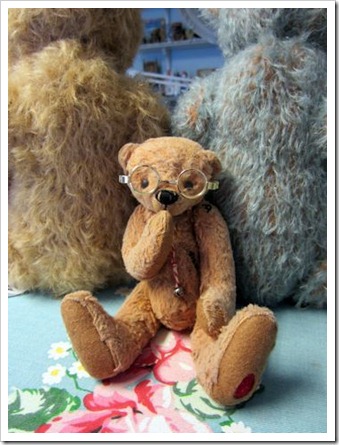 Posted by ginger@bearbits at 10:51 PM